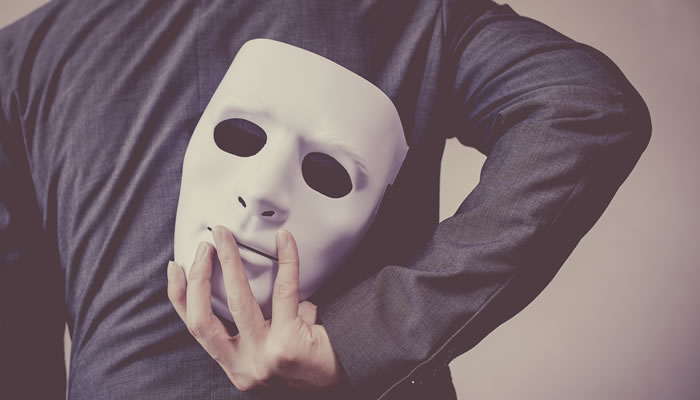 A tax fraudster who has been found guilty of stealing hundreds of thousands of pounds in unpaid tax, has been sentenced to six and half years in jail in his absence, after going on the run.

Jamshed Bhatti from Manchester fell under the spotlight of HMRC after taxation investigators uncovered a huge money laundering operation.

Back in August 2015, HMRC’s tax investigation team conducted a dawn raid on Bhatti’s home. There they discovered hand written ledgers which helped them prove that in the space of just three months, more than £3.5million had passed through the fraudster’s hands.

Bhatti told HMRC’s taxation investigators that the money had come from his import and export business but no VAT registration or any tax returns for the business existed.

In fact, Bhatti had declared very little income to HMRC and had failed to pay any tax since 2006. He was charged with money laundering and tax fraud offences but fled the country before his trial could take place.

The tax fraudster was tried in his absence and in September 2019 was found guilty at Manchester Crown Court, with the judge sentencing him to six and a half years in prison.

Following the trial, Tony Capon, Assistant Director of HMRC’s Fraud Investigation Service, said: “The amounts of money described in Bhatti’s ledgers are staggering and he resorted to concocting an imaginary company to try and explain his criminal activity. Bhatti will be jailed if he steps foot in the UK.”

Dr Anjulika Salhan, a director and tax investigation specialist with Salhan Accountants commented: “As this case illustrates, HMRC have wide-ranging powers to investigate suspected tax fraud and can obtain a search warrant – often referred to as a ‘dawn raid’ – to enter business or domestic premises as part of their criminal investigations.

“Of course, only a minority of individuals intentionally set out to defraud HMRC. Many business owners may find they are under the spotlight, having unwittingly broken HMRC’s tax rules.