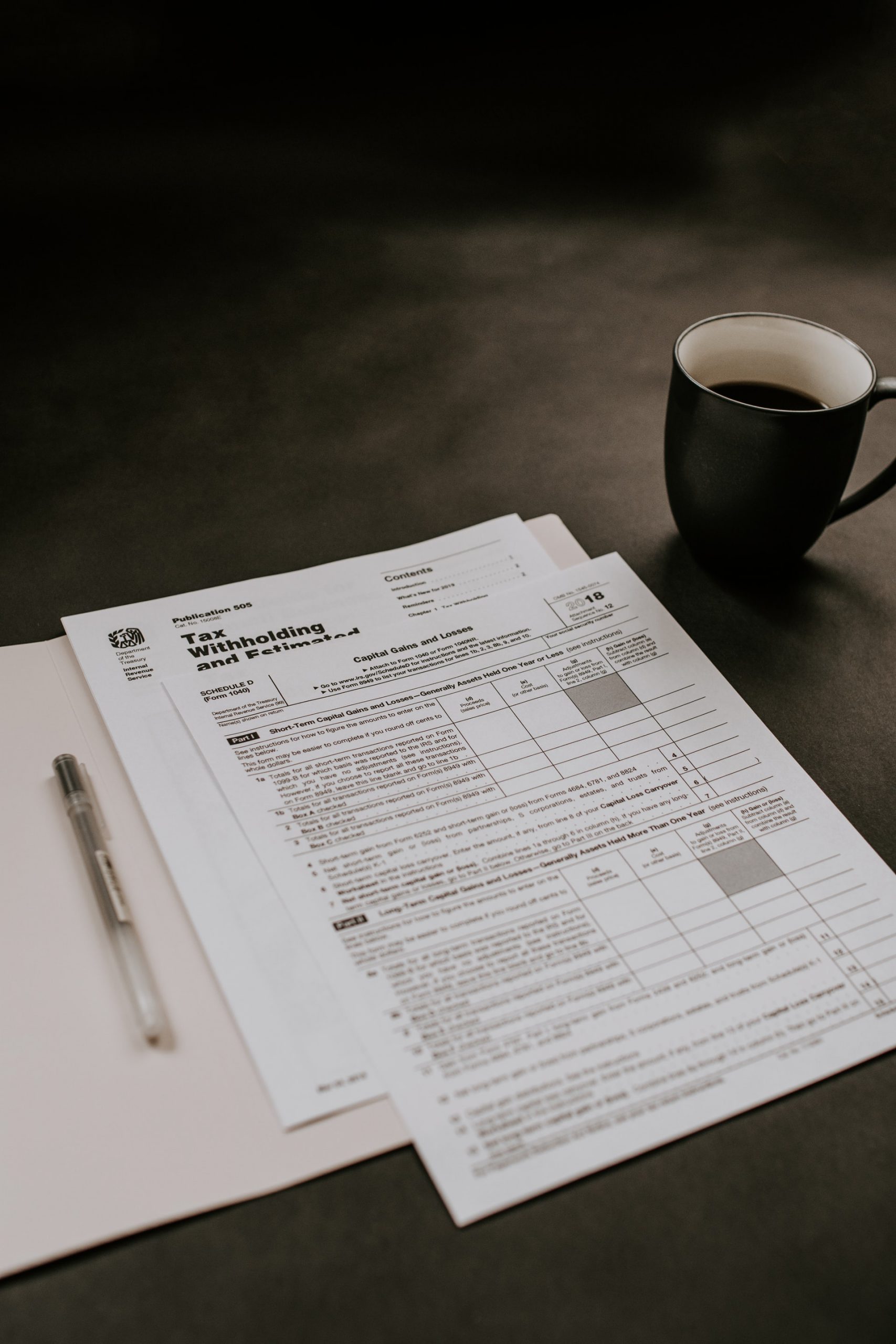 The whole process of self-assessment can be complex and intimidating, especially due to the multiple deadlines and possible penalties involved. Therefore, receiving a letter from HMRC about a tax enquiry is naturally going to be worrying. However, the first step is to try not to panic.

Why have I been contacted?

There are a variety of reasons why HMRC would contact you about a tax enquiry, many of which are completely benign. For example, the government will investigate a specific percentage of tax returns each year and these are chosen completely at random.

However, it’s worth noting that HMRC may be following up on some sort of issue with your return, which can range from anything from a small error, to a change in circumstances or something more serious.

Although relatively rare, HMRC could also be following up on an anonymous tip from a third party. This could be a completely false accusation but obviously the Government have to take every allegation seriously and investigate.

What should I do?

HMRC will send a letter informing you of their enquiry and this will outline the steps going forward. They may wish to clarify a specific aspect of your return or they may want further evidence- it will vary according to the case.

After receiving the letter from HMRC, you will have 30 days to respond and provide them with whatever they have asked for. 30 days is the standard deadline but you can contact HMRC and request an extension if you believe the timeframe is too short for you to provide them with what they need.

If you don’t reply to the first letter that is sent, you will then be sent a formal letter and if you ignore this then you could incur penalties.

As soon as the enquiry begins, you should aim to keep track of every correspondence between you and HMRC, this includes filing letters, saving emails and taking notes during any phone calls or meetings. Having a clear and chronological record of events with evidence of each contact can be paramount.

Some enquiries can be completed via post or email but if necessary, HMRC may invite you to a meeting. It’s also worth noting that you can organise a meeting yourself if you believe it will be conducive to the investigation. If a meeting is held, take all the relevant evidence, prepare questions and make sure to take notes during. If you feel like you require assistance to take notes during the meeting, you can invite another person to help.

It’s important to approach an enquiry from HMRC with transparency and aim to be cooperative. This will not only go well in your favour; it will ensure an easier and hopefully speedier investigation. However, this doesn’t mean you can’t ask questions or make a complaint if an issue arises. For example, if you believe that HMRC are being unreasonable in what they’re asking for or they’re not replying within reasonable time, you can contact them and explain your grievance.

Obviously the most serious accusation from HMRC is tax fraud, which is basically any sort of deliberate and illegal action which leads to a loss of tax. If you have been accused of fraud, it’s important to seek professional advice sooner rather than later. You can visit the GOV website for further information on this matter or you can contact a third party with experience within this area.

Once HMRC have concluded their investigation, they will decide whether any charges are due. This could involve you paying more tax, being refunded part of your tax payment or no change at all. Whatever the decision, if you feel like the outcome is incorrect for whatever reason, you can take the decision to an appeal.

If you and HMRC come to an agreement, you will have 30 days to pay any outstanding payments, including tax, interest and any penalties. However, if you require more time to make these payments you should contact HMRC directly to discuss an extension.